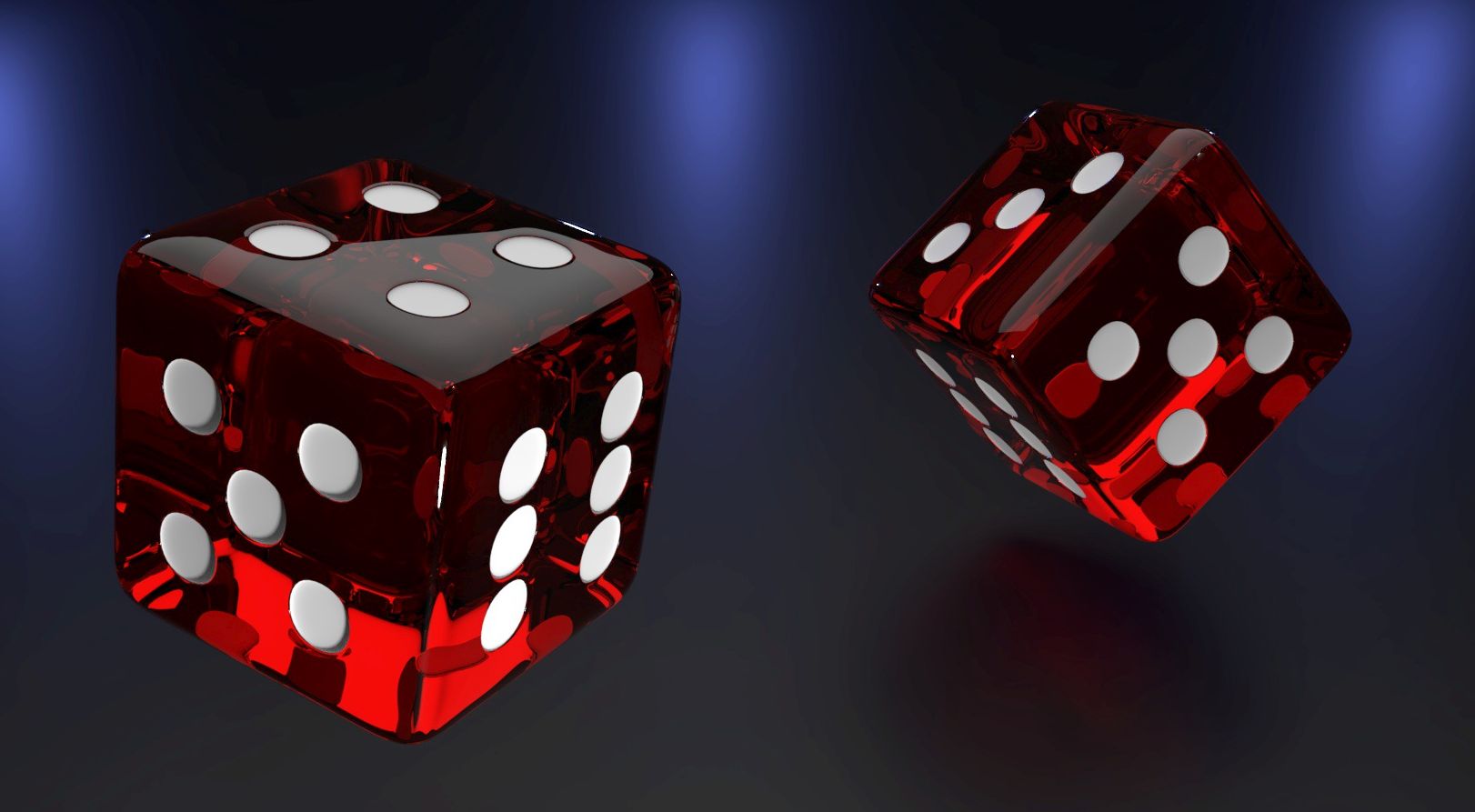 You absent-mindedly flip a quarter, and heads come up 10 times in a row. Randomness? If that seems very unlikely, indeed it is. The odds of it happening are less than 1 in 1,000!

To put things in perspective, though, odds of winning the Megamillions jackpot are 1 in about 300 million…

Now you have the chance to flip the coin once more, but this time with money to win or lose. You get to pick heads or tails. Which would you select?

Do you choose tails?

You won’t be alone. Many would do so, reasoning that getting 10 head flips in a row was already unusual and 11 in a row would be even more so. Famously, millions were lost at the Monte Carlo Casino in 1913 when the roulette ball fell repeatedly on black. Thinking that the ball “had” to land on red soon, gamblers bet heavily on red. But black kept coming up, 26 times in all.

The logical flaw in overplaying red “because black previously came up so much” is known as the Gambler’s Fallacy.

While it is unlikely for a coin to land on heads 10 times straight, neither a roulette wheel nor a coin has any memory, and the odds of red-versus-black or heads-versus-tails on the next draw are the same as they were on the very first draw. What happens next is not affected by the past. 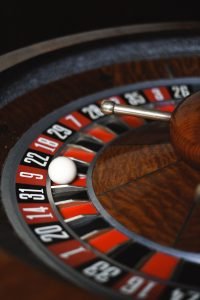 A similar question arises in financial markets – there its answer is far from obvious… Are markets unpredictable “random walks” or is there information to be gained from past price changes about the next price move?

Traders who follow ‘momentum strategies’, look for trends, and use technical analysis etc. heavily favor the latter view. Others opine that history is already “priced in” and a predictive edge can only be found in fundamental analysis – not from charts.

Do you bet on heads? 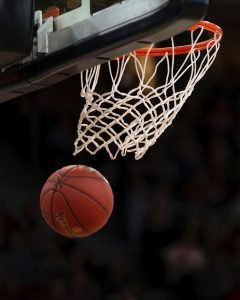 You might be “learning from experience”. If there is a chance the coin isn’t fair, then “ten heads in a row” increases the likelihood that the coin is weighted towards heads. One would then logically keep betting ‘heads’.

Similarly, sport fans have long debated whether one should infer that an athlete will keep on playing unusually well if he/she so far had a great game. Should a high scorer during the first half be passed the ball during the second half more often than they normally would be?

Quite possibly, yes. But one game and a few plays is a “small sample” from which one might not really be able to draw reliable inferences. In another cognitive bias (the “hot-hand fallacy”), people have been observed to be drawn to expect patterns and repetition based on preciously little information.

In an experiment, monkeys were repeatedly given two choices, one of which – set randomly – would yield a reward. The primates showed a consistent bias towards selecting whatever was the previous winning choice.

People are mostly averse to uncertainty and chaos, and we instinctively look for order. We are biased to see patterns even where there are none and where only randomness is at play.

If you liked this read…

The Rise of Sports Betting

Sports betting is on a tear. An estimated 30mm Americans wagered over 7bn on Superbowl LVI. A look at tech-enabled online gambling. 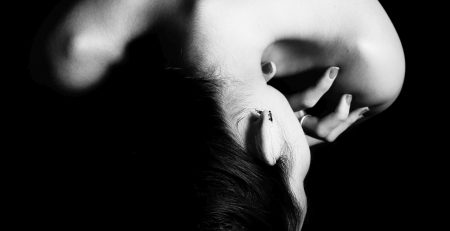 There’s no beauty trend as long-lasting as the pursuit of eternal youth. Among the many skin-enhancing and time-turning remedies launched... read more 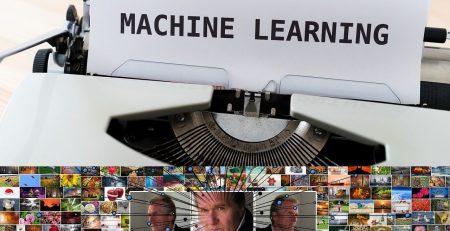 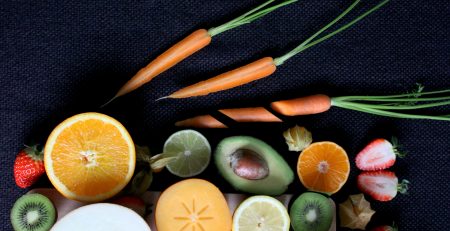 Healthy skin starts with nourishment from within. Treat your skin well by eating a balanced whole-food diet which includes healthy... read more 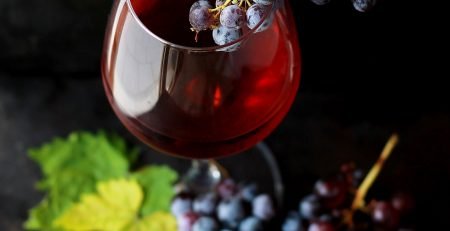 If you find yourself sensitive to some wines, it’s not an off day! Many aren’t aware of Biogenic amines which... read more 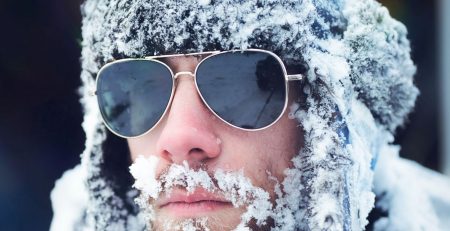 Winter Skincare for Men & All 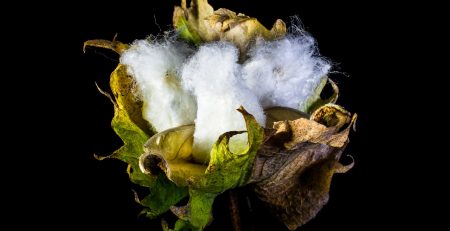 A Day in the Life of Cotton

While cotton’s popularity has endured over time, the industry has also found itself entangled with controversy for its exploitation of... read more 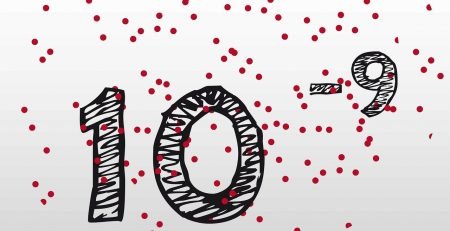 Nanoparticles – Tiny & Far-reaching! Nanotechnology has been used in a vast number of industries and has brought revolutionary... read more 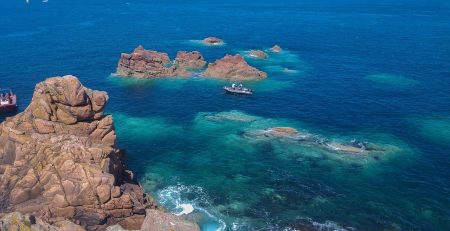 Planning a Vacation by Ocean or Mountain? 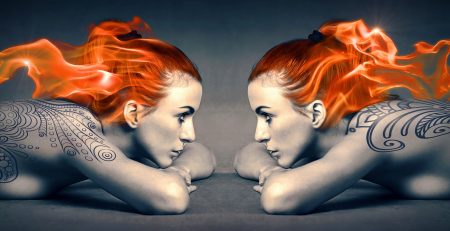 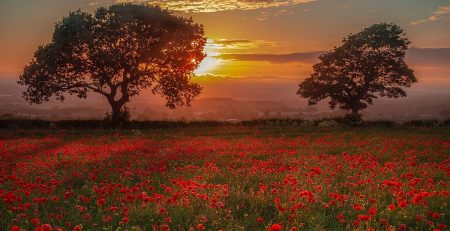